Editorial: Many thanks to Clay for writing about his Google Innovator project. It is great to see projects from the LON19  cohort coming to fruition. You can connect with clay via Twitter: @claycodes 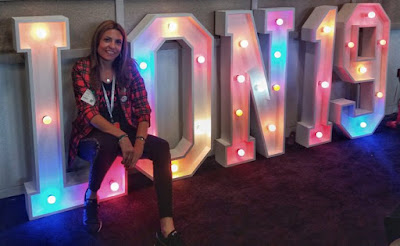